How can I stop Some One from Misusing My Logo or Brand Name? 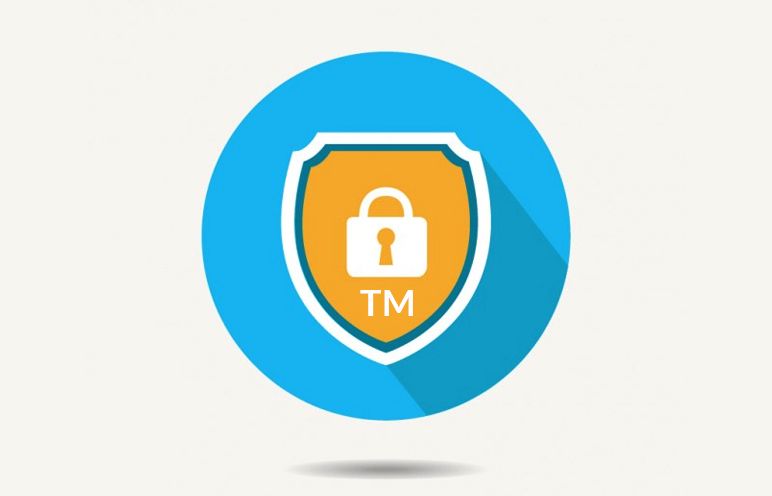 In order to prevent the misuse of logo or brand name, the owner is recommended to obtain the trademark registration. The owner of the brand name or logo can exercise remedies of infringement to restrain misuse by the third party only if he possesses the trademark registration. Further, if the trademark is pending then common law action of passing off can be initiated for prohibiting unauthorized use of logo or Brand name. Any third party can misuse the brand name or the logo by attaching a registered trademark with his product or service and gaining an undue advantage.

In case the trademark is not registered the owner can enforce his rights through Passing off [Section 27(2) of the Trademarks Act, 1999] common law tort. It is used to protect the rights of the Unregistered Trademark holder. Section27(2) of the Trademarks Act, 1999, recognizes the common law rights of the trademark owner to take action against any person for passing off goods as the goods of another person or as services provided by another person or the remedies thereof.

It takes a lot of efforts and time to design and establish a good logo and brand name. Many years are consumed in creating a brand image in the minds of people. Thus it is very crucial to protect the brand name or the logo from being exploited by the third party. They can get the following remedies as provided by Trademark Law in case of infringement -

Civil Remedies-In order to grant relief for Infringement the interim or permanent injunction is passed.  The defendant is required to sign, under oath, the plan of action they will take to remove the infringed trademark from wherever they were using it. The detailed report of the plan made shall be submitted to the court within the time period of 30 days. Further, the owner of the infringed trademark can claim the damages.

The relief which a court may usually grant in a suit for infringement or pass off includes the permanent and interim injunction, damages or account of profits, delivery of the infringing goods for destruction and cost of the legal proceedings.

Criminal Remedies- A criminal complaint can also be filed against the infringer.  It may be noted that the Infringement of a trademark is a cognizable offense and criminal proceedings can be initiated against the infringers. In case the person is found guilty of the infringement punishable with imprisonment for a term which shall not be less than six months but which may extend to three years and with fine which shall not be less than INR 50,000 but which may extend to INR 200,000.a

Cease and Desist Notice- Generally, on discovering trademark misuse, trademark holders also send Cease & Desist notice to the infringer. Sending of Cease & Desist notice is most often sought as a means of restraining misuse of the trademark as it is cost-effective and a milder form enforcing trademark rights against the infringer. Basically, it is a document sent to an individual or business to stop purportedly illegal activity ("cease") and to not restart later ("desist").