Safeguarding The Right Of Creators

Give your cinematography work the most perfect protective shield by registering a copyright. Count on our expertise and get it done.

Copyright is meant to safeguard the rights of authors, i.e., creators of intellectual property in the form of literary, musical, dramatic and artistic works and cinematograph films and sound recordings.

The owner of the cinematograph film can choose to get exclusive rights that enable him or her to:

The general rule states that copyright lasts for 60 years. In the case of original literary, dramatic, musical and artistic works the 60-year period is counted from the year following the death of the author. In the case of cinematograph films, sound recordings, photographs, posthumous publications, anonymous and pseudonymous publications, works of government and works of international organizations, the 60-year period is counted from the date of publication.

At Trademark Bazaar, we help the owner of the cinematography work to seek the best available copyright protection against the work. From arranging necessary documents to filing application, our professionals provide the most sought after support to artistic people, art firms and businesses. 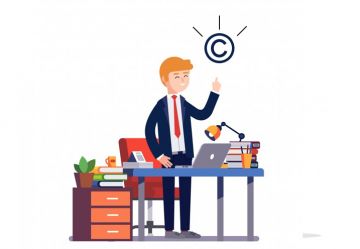 What are the Rights of the Copyright Owner? 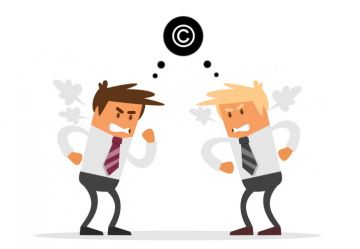 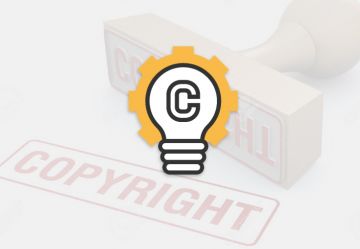 What is not protected by a Copyright?

Which elements cannot be protected under copyright law?

What the documents needed to get copyright registration for music?

A copy of the work needs to be submitted along with the address and identity proof of the work creator. In case of business, the name of the company and its Certificate of Incorporation with Address proof would be required.

Who can apply for copyright registration?

Any individual who claims to be the creator or owner of the work can file for copyright registration. The person can be an individual, company, NGO or any others.

Is my copyright valid throughout the world?

No. The copyright registered in India would remain valid there only. However, if you use it as evidence before any government to prove that you’re the first creator of the work.

Is copyright applicable for all products?

No. The copyright is meant for only unique content. This content could be a song, video, book, film, software, logo, label and design etc.

What if someone uses my work after getting copyright registration?

You have the authority to send him/her a legal notice regarding the same. But if no response is made by second party then you can file a case against him/her and sue them in court.

Can I register my name or title?

No, you cannot register your name or title. Name or titles can only get trademark registration.

Who will provide the certificate of registration?