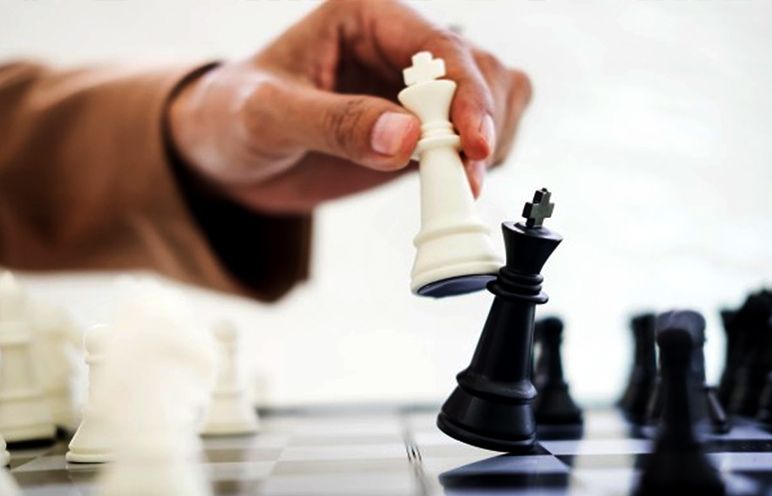 The opposition is basically an objection raised by the third part on the trademark registration application filed.  After the examiner approves the application and publishes it in trademark journal any aggrieved party is empowered to file an opposition against it.

Who can file a trademark opposition?

Trademark opposition can be filed within 4 months from the date of publishing the trademark in the journal.

•    Trademark applied is identical with an existing trademark.

•    Trademark applied does not have any distinct character.

•    Trademark filed will create confusion in the masses.

•    Trademark applied is violating the Law.

•    Application for trademark has been filed in bad faith.

•    Trademark applied will hurt the religious sentiments of the particular class of society.

To begin the process of filing an opposition any person can file the notice of opposition against the trademark advertised in the journal within 4 months from the date of advertisement.

Both the applicant and the person filing the opposition are required to file evidence in support of their claims made.

Evidence in support of Application

Evidence in support of opposition

Upon receiving the counter statement from the applicant the opponent is required to file the evidence in the support of opposition.

Further, the third party is empowered to submit evidence in reply of the evidence submitted by the applicant.

After hearing both the parties and considering all the relevant facts and evidence the Registrar may either reject the opposition or accepts it. In case the opposition is rejected by the registrar then the trademark will be registered.