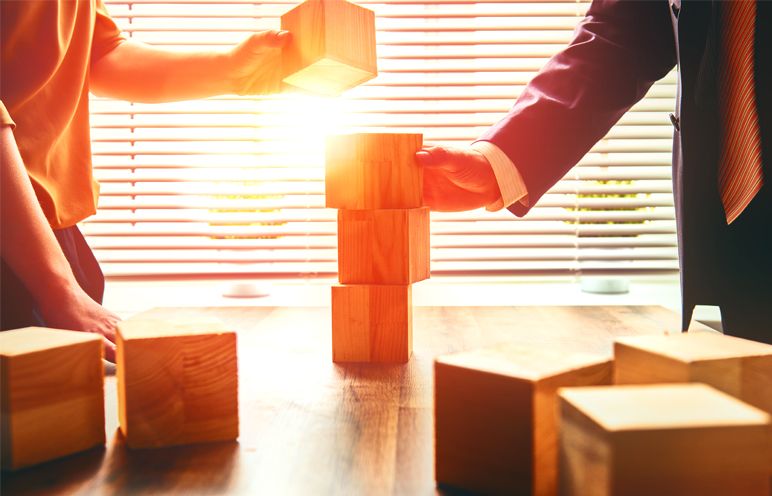 (d) Subsidiaries of holding companies of the private limited company.

Thus, transactions of a private company with Exempted Entities will not be considered to be a "related party transaction" and will not require compliance with the provisions of Section 188 of the 2013 Act. Further, the related parties were not permitted to vote at a general meeting of shareholders for a resolution to approve any contract or arrangement between the company and a related party. Through the Exemption Notification, this restriction will also be removed from the private limited company.

• If the borrowings of such a company from banks or financial institutions or any body corporate is less than twice of its paid up share capital or fifty crore rupees, whichever is lower

• Such a company has no default in repayment of such borrowings subsisting at the time of making transactions under this Section.

The exemption notification has modified this restriction. Now the appointment of a person as an auditor of one person companies, dormant companies, small companies; and private limited companies having a paid up share capital of less than Rs. 100 Crore may appoint its Auditor irrespective of the limit of 20 audits provided earlier.