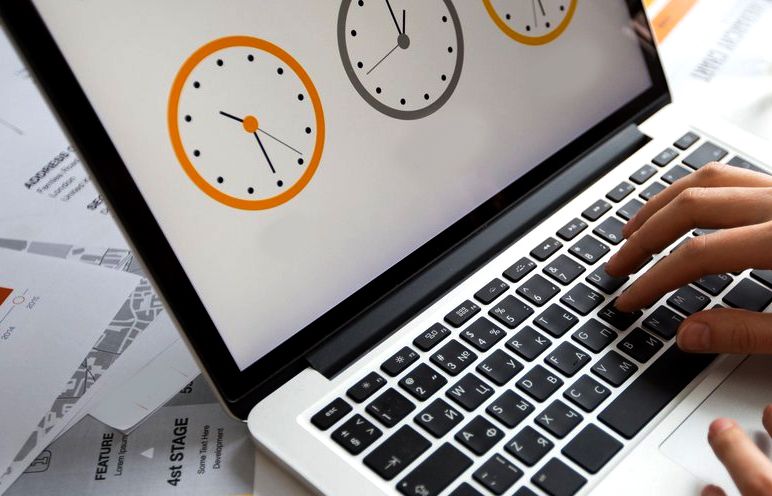 A patent can be restored by the holder when it has lapsed due to the non-payment of the renewal fees or within the period specified.  In order to effect the restoration of the patent, the patentee is required to make an application to the department.

A patent gives a monopoly right of usage to the firm or an individual over an invention and helps to prevent others from exploiting it. A patent is only granted to the invention that is novel and non-obvious. A patent once issued is valid for a total time of 20 years.

Procedure of grant of patent

After hearing the applicant in case the controller is satisfied that the failure to pay the renewal fee was unintentional and that there has been no undue delay in the making of the application, he shall publish the application.

Within the specified period, any person interested may raise an opposition in case he deems that either the failure to pay the renewal fee was not unintentional or there has been undue delay in the making of the application.

The controller is required to notify the applicant regarding the same and give him an opportunity of being heard.

After hearing both the parties the controller may pass a decision. In case the decision is given in favor of the applicant the controller shall, upon payment of any unpaid renewal fee and such additional fee as may be prescribed, restore the patent.