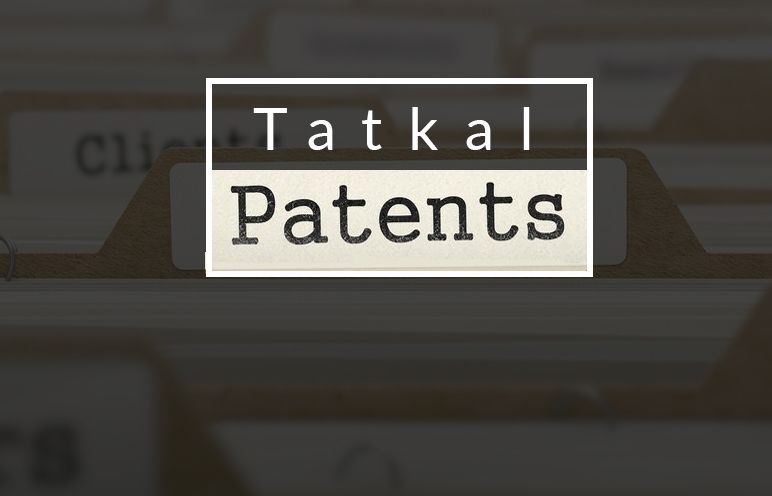 Prior to 2016, the process of obtaining the patent was quite cumbersome and time-consuming. In order to reduce the time consumption in the procedure of acquiring the patent a new scheme of Tatkal Patent was introduced in the year 2016.

Earlier the process of obtaining the patent was very tedious which had an adverse impact on innovations by both the startups and the individuals. A number of measures has been introduced to make the process of obtaining patent easy. One such scheme was the tatkal scheme. The tatkal scheme was introduced in the year 2016 to make the patent registration process rapid and encourage more patent registration in India. In order to opt for tatkal scheme internationally, an applicant is required to choose India as the competent International Searching Authority in the corresponding international application and also mention that they have filed applications initially in India.

Through tatkal scheme, an attempt has been made to reduce the time taken in acquiring the patent from 5-7 years to 18 months.  Further, the tatkal options will cost 3 times the original price. The application fees under the new filing process would cost between Rs. 1600 and Rs. 8800 (depending on the type of entity), while in tatkal scheme, the fees for individual applicants and startups would be Rs. 8000 whereas for companies, it would be Rs. 60,000.