Types of Directors as per Companies Act 2013 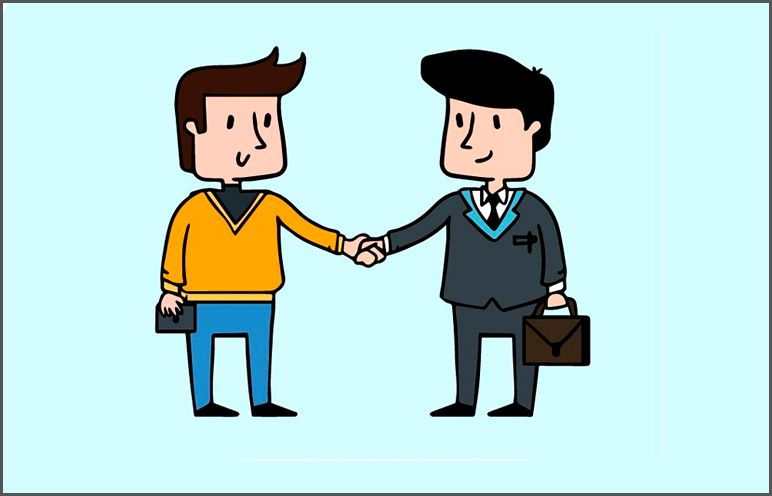 This article briefly tells us about the distinct types of director which has different role to play in the company.

Director is a person who is appointed or is elected as the member of the board of directors of the company.  It is the responsibility of directors to determine and implement the company’s policy. They are not mandatorily the shareholders or employees of the company. Further, they act as a trustee for the company and the decisions are taken by them is based on the meetings and contracts.

Resident Directors - Any director who has stayed in India for a total period of not less than 182 days in the previous calendar year is termed as resident director. Further, as per section 149(3) of Companies Act 2013, it is mandatory for every company to have at least one resident director.

Women Director - To encourage the women the new concept for women director was introduced through Companies Act 2013. As per section 149(1) it is compulsory for the below-mentioned companies to appoint a women director.

Independent Directors - Independent director is the person who is independent of the management of the company and is expected to assist the shareholders of the company.  He is the person with relevant experience, expertise and integrity in the opinion of the board of directors. Further, he is not the managing director of the company or a whole time director or the nominee director. As per Rule 4 of Companies (Appointment and Qualification of Directors) Rules, 2013 the following class of companies are required to appoint at least two independent directors:-

Additional Director- A Company can appoint a person as an additional director if the articles of association of the company provide so. The additional director appointed shall hold the office only up to the date of the next AGM or the last date, on which the AGM should have been held, whichever is earlier